The 2015 martial arts Halloween in walnut was a blast!

Gone are the days when parents had to patiently wait for their children to attain adulthood at eighteen! Today, you can equip your child with the necessary personal and physical skills – courtesy of festivities like the martial arts Halloween in Walnut. With the daily stresses and busy schedules of life, you realize that a parent may not have enough time to watch over his/her children. Your child will have very many encounters with hundreds of people on a daily basis. However, how safe are they with such people? Do you sometimes fear they might be abducted or carried away by a stranger? All these were addressed at last year’s Martial arts Halloween in Walnut.

The 2015 martial arts Halloween in Walnut was immensely successful. It came suit after an amazingly successful Halloween in Glendora. Pegged on the Samba Jiu-Jitsu values of fun, safety and wellness; there was indeed everything for every child and parent there.  The kids had a blast, despite the fact that there were less martial arts students in the area. Together with many other practical lessons, those who were in this festivity simply have all the reasons to believe in it and to attend one this year! 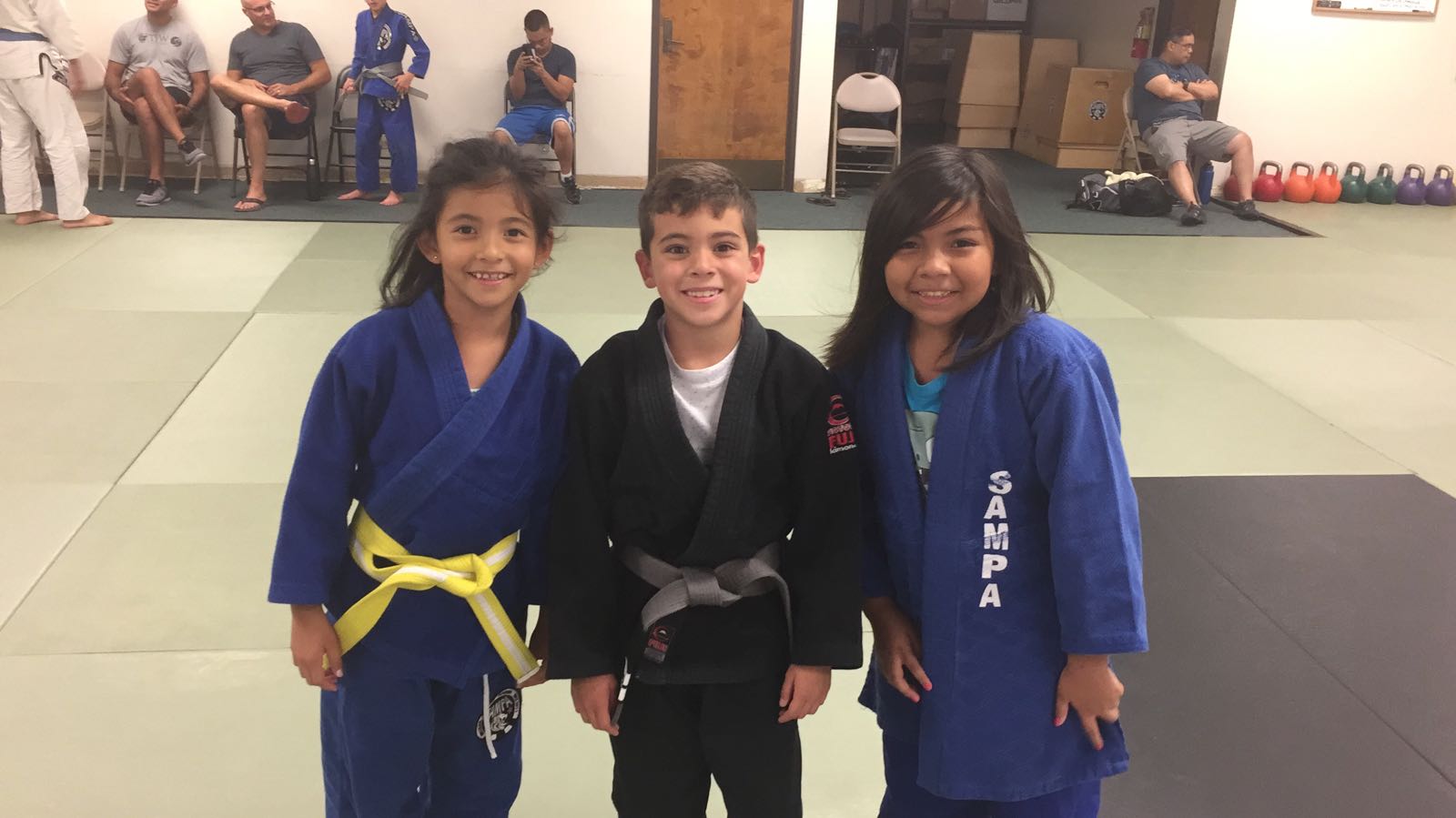 Lessons from the event

There were very many lessons learnt from the martial arts Halloween in Walnut. Most striking of all was the stranger danger lessons. Kids who attended this festivity not only entertained themselves, but were also able to learn how to avoid strangers. Many kids can really face difficult times when they get lost. In their quest for help, they often find themselves talking to complete strangers. Our martial arts Halloween in Walnut equipped many kids with communication skills that they can use when talking to strangers after getting lost. You and your kid really missed a lot if you didn’t attend this.

Thank you for supporting us

We would like to take pleasure in thanking the parents who supported us by bringing their children this event. The party was a great success and we look forward to hosting you in another martial arts Halloween in Walnut next year. Join us again in October 2016.