Congratulations to all the Sampa jiu jitsu students and a sponsored athlete that competed in the IBJJF Pan American Tournament. Congrats as well to John Haynes for his second place! The students fought very hard and bravely. And despite the results, they still represented our school and team very well. This 2017 at the IBJJF Pan American Jiu Jitsu Tournament, four of our students and one sponsored athlete have participated from Sampa. The competition level was very high and unfortunately, just one student “John” was able to get the second place in the blue belt master. We were very happy with his hardcore, high-level training that helped him to achieve his tournament goal.

We had other students that also deserved to the place. Unfortunately, they could not make it this time because of the high level of the competition. Anyway, it is the beauty of the sport! In a given day, many athletes have the chance to be the winner. Like our own student, David who was the Pan American Champion last year and this time could not get a place. Our sponsored athlete Richar Nogueria is a great athlete and is helping us all to guide our students to the highest standards. He was second place in the IBJJF World Championship 2016. 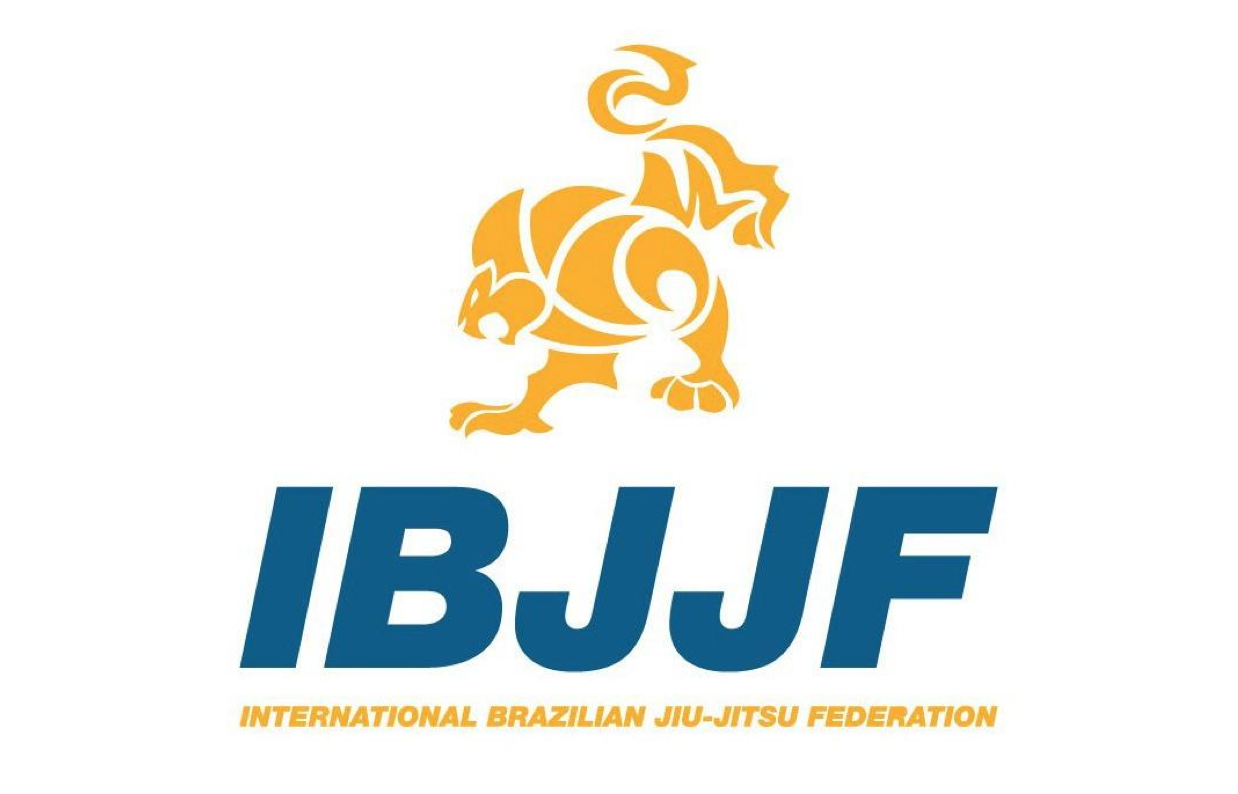 But there are no favorites at such high level. This year at the Pan American he had lost before getting any place. We saw many good matches all day long during the 4 days of the tournament. As usual, the tournament was not short on big upsets and exciting matches. We also had a representative from Sampa Quebec, Jean, who has also competed at the purple belt level. And because of a mere mistake, she lost one match before getting third place or before getting into the semi-finals.

After that, we had our first debuting in the Pan American Tournament. Kris competed at the white belt level and got a really hard match at the first round. We saw many matches and we’re very impressed with the level of Jiu-Jitsu has taken as a sport moving awa a bit from the martial arts/self-defense aspect. In Brazilian Jiu-Jitsu, many people play different roles, techniques, and strategies like any other sport. We are very happy to see the evolution of Jiu-Jitsu and the many styles people play or use to fight or perform.

Lastly, we would like to thank all the students who have participated in the 2017 IBJJ Pan American Jiu-Jitsu Championship.

There are many reasons why adults look into start Jiu Jitsu training:
* Learning the martial arts alone, its philosophy, history education etc,
* To pursue a carrier and eventually teach,
* For self-defense purposes – Learn How to kick butt and be confident,
* For fitness and work out – weight loss and better Health,
* For Competition,
* To make friends – better life style, stress release etc.
* Discipline
Parents usually look into Jiu Jitsu so their kids can Have:
* Discipline meaning Respect
* Self-Discipline – Commitment – hard work – Focus
* Self defense
* Competition
* Make Friends – get off the computer and games – Quality friends.
* To enforce Values and morals taught at home.
* For acquisition of physical abilities such as strength, coordination, speed and resistance – also weight loss.