The tournament had Sampa instructors and students who were invited to assist in the Grand Slam at Abu Dhabi tournament. The students had a chance to interact with the Veteran black belt competitors during the event as well as learn from the talented youngsters who fought many bouts. The Sampa academy is a reputed school known for its teaching style and world-class instructors. Many of them had the opportunity to witness the event as coordinators whereas some of the staff were referees and score keepers for the matches. The high profile event has truly given a great experience lesson to the staff and students of Sampa BJJ Academy.

Martial arts have always created curiosity amongst sport lovers who love building on their strength and stamina. A martial art form that has become popular throughout the world is the Brazilian Jiu Jitsu, which uses ground-fighting techniques to tackle a opponent. It is also considered a combat sport and a lot of tournaments have gained people’s attention in the western world. One of the tournaments, which have made Jiu Jitsu, a household name is the Grand Slam at Abu Dhabi tour that took place in Los Angeles this year. The tournament has brought together a mix of upcoming youngsters as well as martial art bjj veterans. Several Black belt athletes have participated, however a lot of youngsters competed in the lower belt categories. 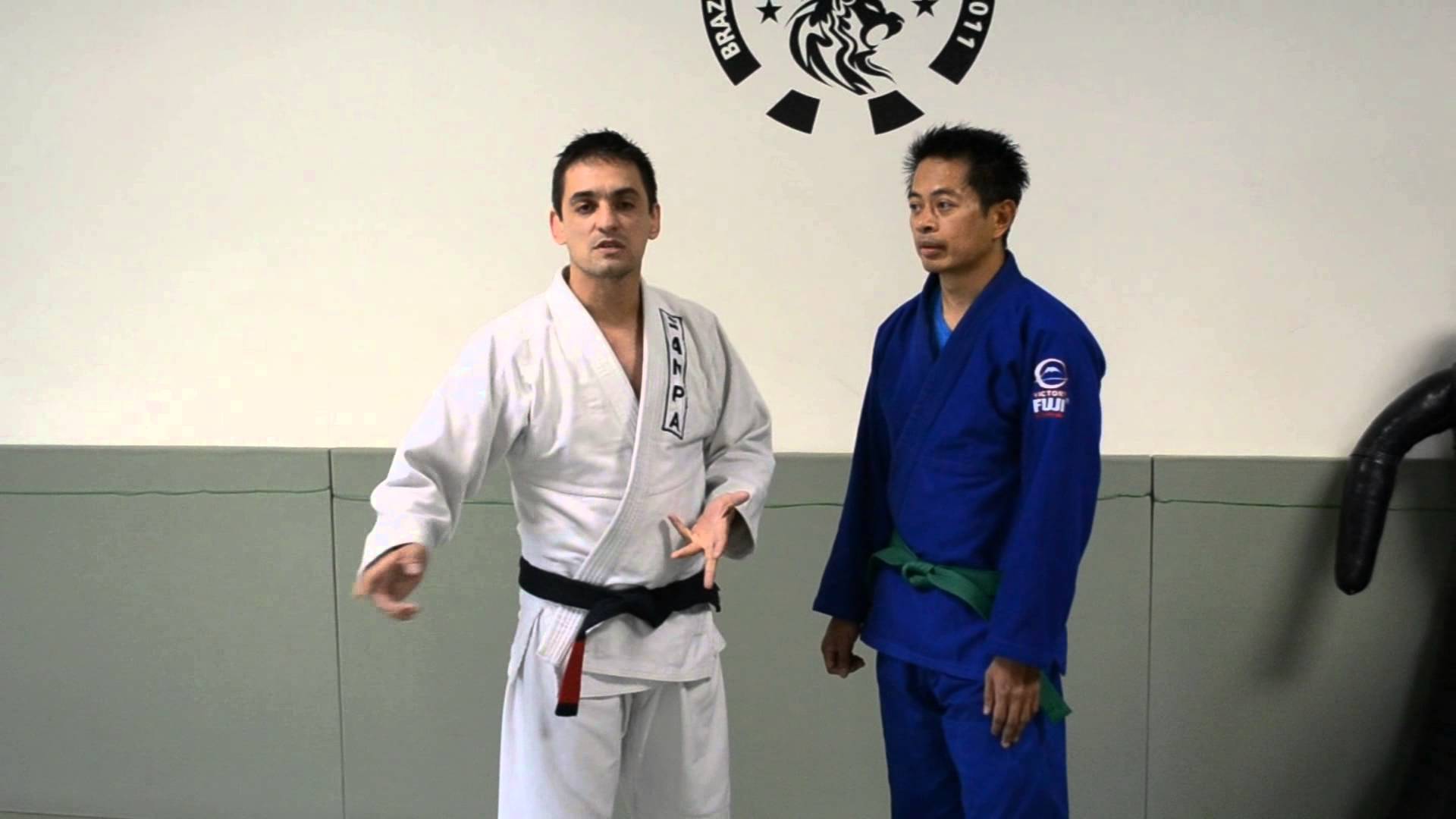 The Grand Slam at Abu Dhabi

The tournament is open to all nationalities and encourages the best sporting talent. The tournament aims at highlighting and popularizing the Jiu Jitsu and provides a platform for showcasing some of the best athletes of the art form. It wants to promote the sport in the UAE, as well as throughout the world. Through the Grand slam, the organizers want to let the world know the significance of choosing international destinations which will make the sport a household name. The event was conducted in October however the registrations began all the way in August. The UAE Jiu Jitsu federation has played a key role in supporting the Brazilian Jiu-jitsu and wants to help athletes on an international level.

The tournament has created ample opportunities and has encouraged a large number of participants. Serious contenders can participate in the open category and the belts are earned by the participate in the tournament. There are exciting cash prizes for the winners. Through this tournament participants can work on their ranking which are official rankings and the money given to them is quite lucrative. The Los Angeles event has fights as per the weight categories mentioned as well as open weight categories. One can take away cash prizes worth 1000$ to 1500$.The best fighter of the season from all matches across the world are given official world rankings.

The Tournament truly provides every upcoming athlete an opportunity to improve his skills as well as learn from other fellow contenders. The Grand Slam at Abu Dhabi is indeed that platform for every aspiring Jiu Jitsu athlete who wants to compete in a global and world class event.