This Week and weekend was phenomenal!

We started Tuesday 9/19 with an amazing seminar held by the athlete Hiago George, a very good competitor and very technical jiujiteiro (the one who practices BJJ).

Hiago showed many Guard Passes and drills as well a very well set up sweep game from Closed guard, at the end even though He had to compete this weekend he made sure he rolled/sparred with lots of our students at list a little bit (2-3 minutes).

We from Sampa Jiu Jitsu wish that many more students had the opportunity to come and learn from him. Make sure you don’t miss him next time! 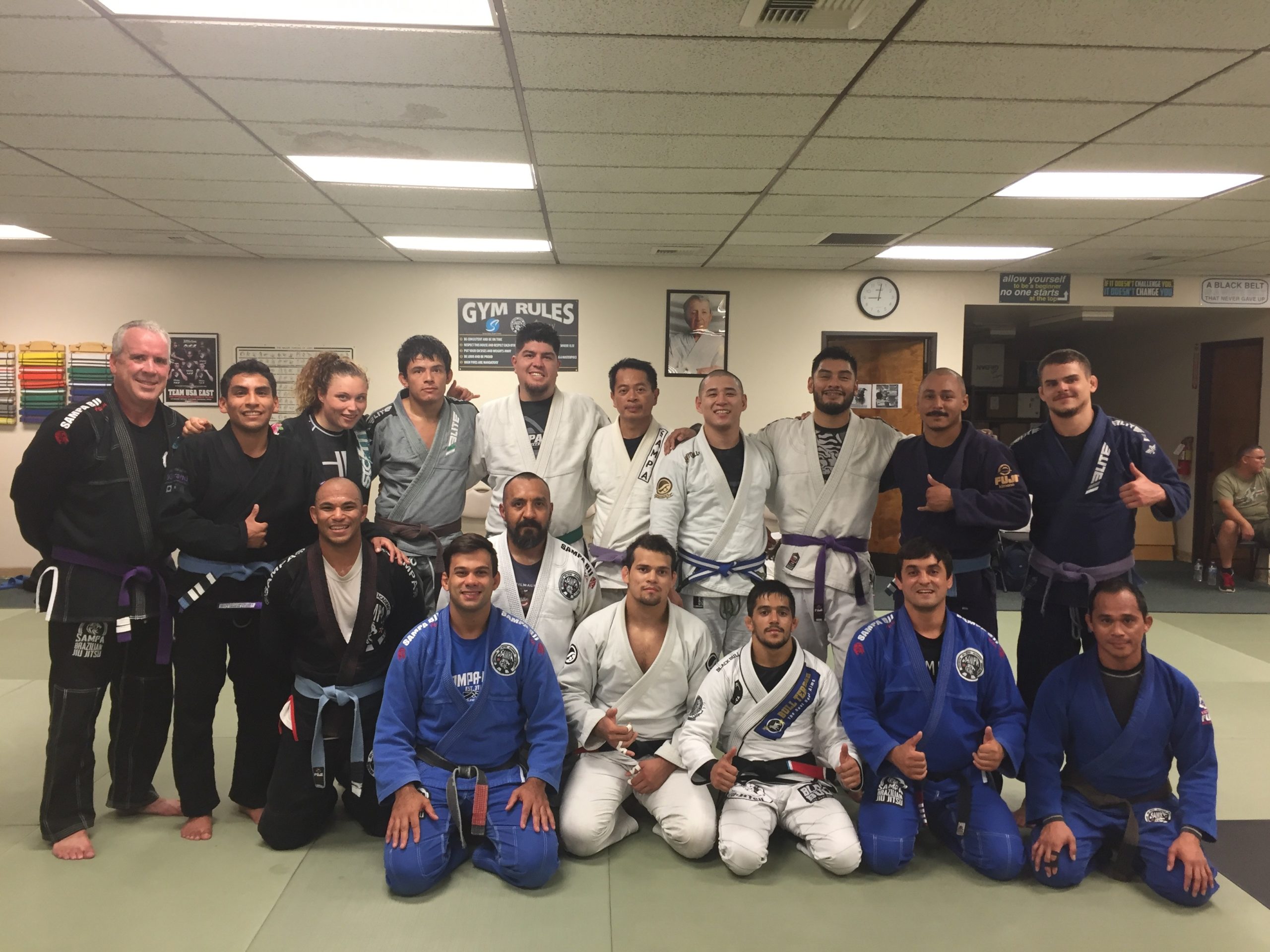 Hiago George is a Brazilian jiu jitsu black belt under the illustrious Cícero Costha, being also one of the most accomplished featherweight competitors of his generation. Hiago made a name for himself competing mainly in the Brazilian grappling circuit, where he conquered important titles such as Brazilian National Champion (2015), Brazil National Pro Champion (2015), South American Champion (2015, 2014, 2013) and Rio de Janeiro Grand Slam Champion (2015).

Then Friday it was the time for our Youth Martial Arts Program, We had the parents Night Out Session we parents drop of their kids and friends (not Sampa students welcome).

We held the Second Sampa Olympics, where the kids compete in 3 combat sports modalities and its rules. They Competed in Wrestling, Judo and Jiu Jitsu and the fourth modality, a non combative sport was Obstacle Course. Kids had a blast, we provided pizza and refreshments and after all this fighting and competing we had a long time to address about dealing with a loss or defeat.

We realized that many kids when losing, feel emotion wanting to cry, but the talk was great to avoid it and make them learning from each defeat. 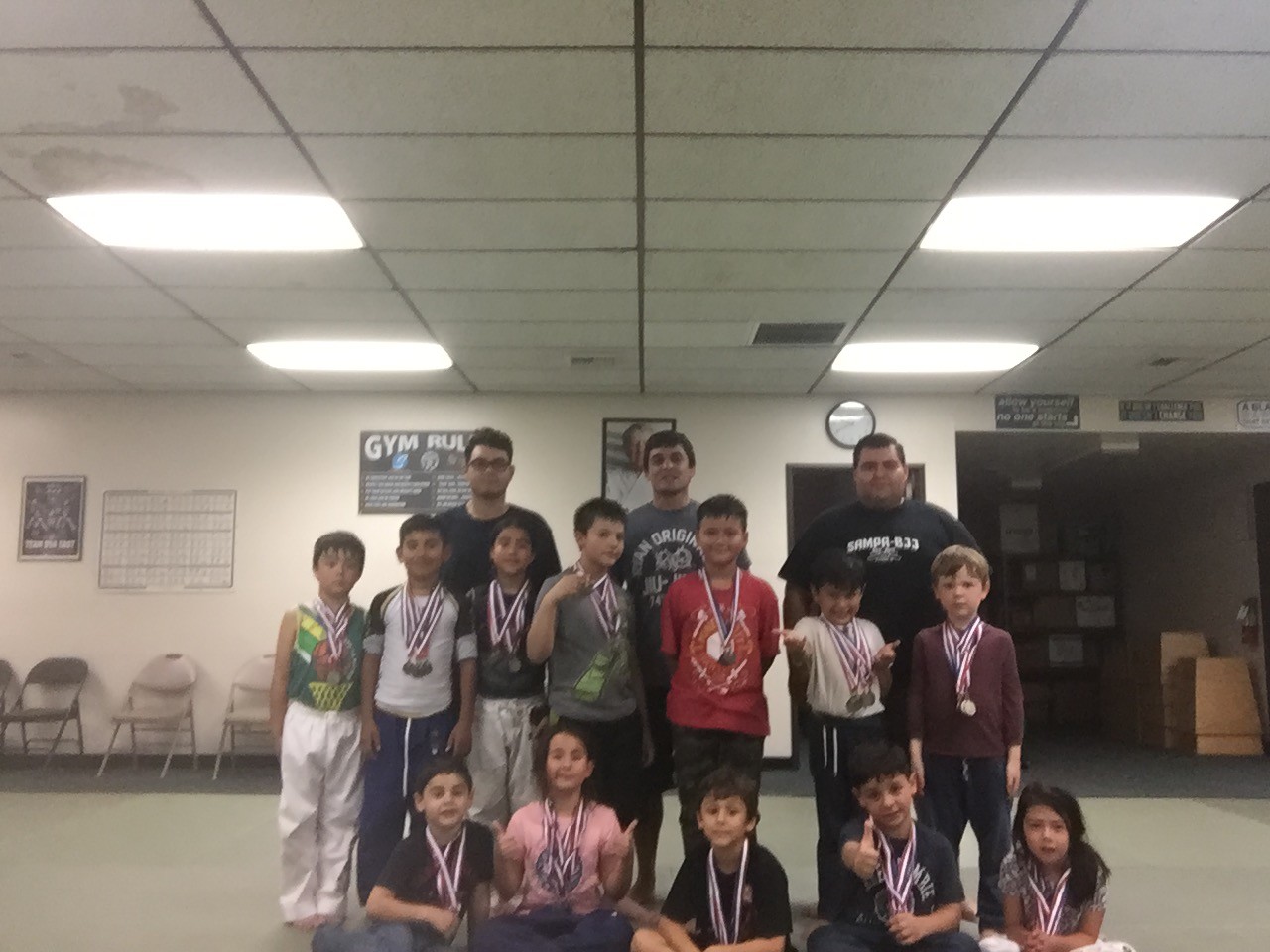 Lastly but not least he had an amazing time with our Jiu Jitsu and Thai Boxing students and as well the fitness students and The students from the Walnut Jiu Jitsu Location, training at the Beach Corona Del Mar.

People even brought family and friends to participate or cheer out to the participants. A perfect Day, we met at Sampa Jiu Jitsu and Fitness around 5:30 am, drove to Corona and Start the training. Around 6:30 we started with a jog along the beach and then the military style of training started.

“This training is very similar to the training we have done in Israel at the Wingate Institute for the KRAV MAGA Combat training Camp and Instructor Course test – this past June” said prof. Renato.

At the end all the students realized that besides all adversities such, cold weather, running wet and full of sand, fighting on the sand, running hills they all made it and instantly got better! The confidence acquired immediately is price less!

Congrats to those warriors! 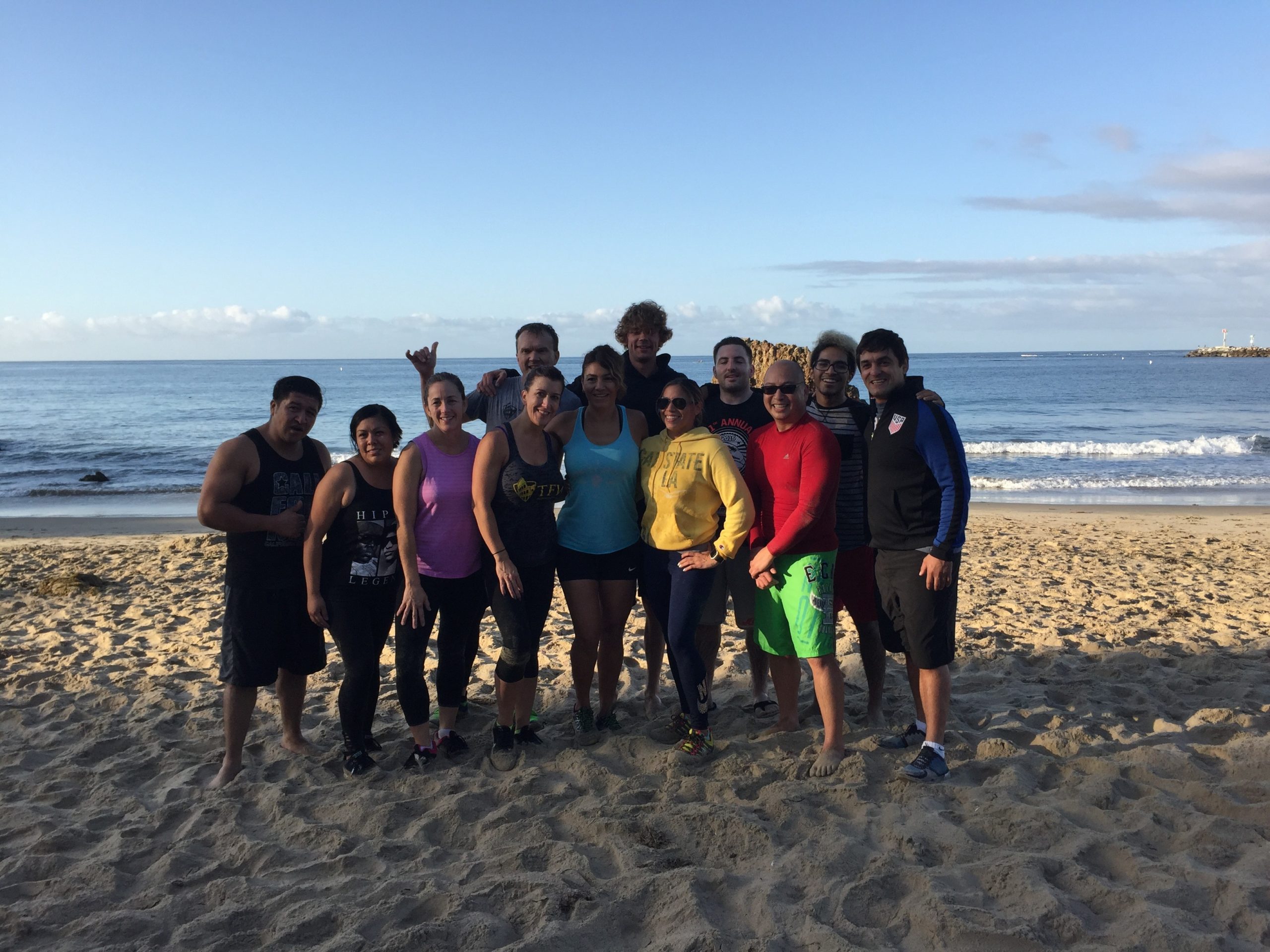