The half guard also known by meia-guarda (its Portuguese name) is a ground grappling position that is in between full guard & side control.

This position was greatly developed in the mid 1990s by an outstanding BJJ competitor, Roberto Correa well known as Professor Gordo. He is the one who has revolutionized the half guard grappling position.

Professor Gordo himself said that he didn’t invent the half guard, it was already there. The half guard had just been a way of defense, & he made half guard more offensive to his game. He started developing and thinking of techniques and sweeps from half guard which ended up majorly contributing to the sport. 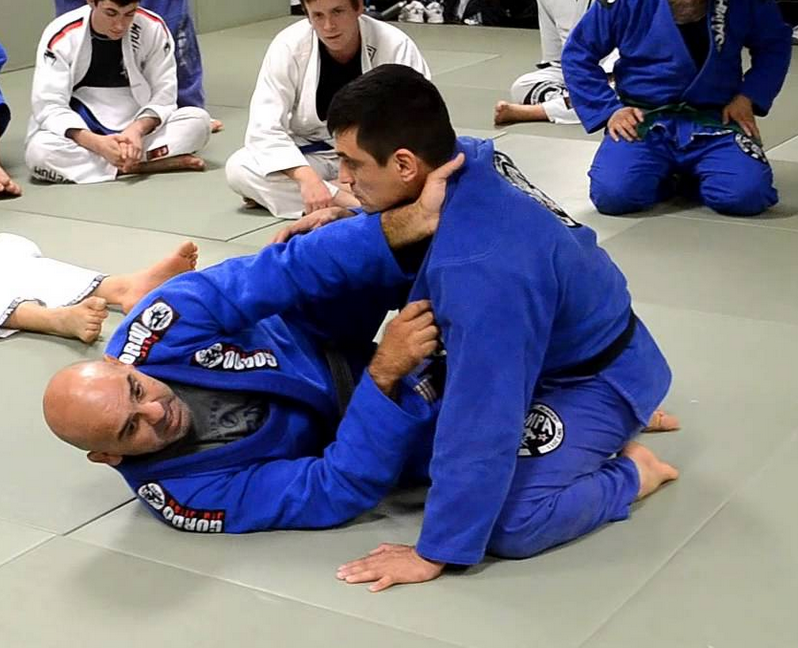 We are very happy to announce that our Professor Renato here at Sampa BJJ Academy is going to teach a great system/game on half guard, called the Half Guard Old School 2.0 .

Nowadays, many people are great at half guard, with even more evolved versions of what was called “old school half guard” that Professor Renato learned from Professor Gordo.

Bernardo Faria & Lucas Leite are really great at utilizing half guard.  Mr. Bernardo Faria is doing deep half guard, which is a very efficient, very simple and straight forward technique. One extraordinary thing about the deep half guard is that you can get to it purely from a defensive position and sets up sweeps very easily.

He also uses the single leg half guard, a variation/adaptation of a wrestling technique. Professor Renato called this sweep a pig tail sweep. It is the same technique, but Mr. Faria is actually developing great techniques from there. 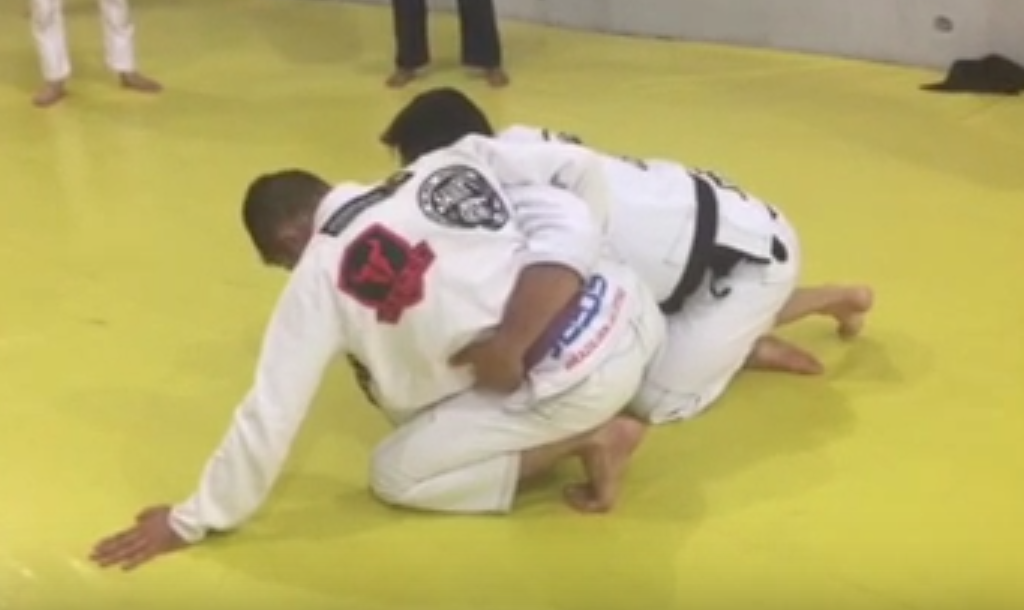 Mr. Lucas Leite is the another athlete/coach who is helping the half guard to develop.  Nowadays, he is doing the so called coyote guard, which for prof. Renato is the old school half guard on steroids.

We are very thankful to our BJJ community for giving us masterminds like Bernardo Faria & Lucas Leite who help the sport to develop sharing their techniques with the community and showcasing it in tournaments.

Our Half Guard Old  School 2.0  class will be a mix of the old school fundamental sweeps to understand single leg, deep half guard and the coyote guard techniques. students will learn how they can use their body efficiently to control space, how they can apply pressure & move about at the same time, learn the different movements to make effective escapes, and how to lock a person in submissions tighter, more powerfully & with less effort. It is a great opportunity for the bjj students to learn half guard at Sampa BJJ.