I believe around the year of 2009 I had the pleasure to compete in one of the most prestigious MMA events of that time it was called the M-1 global challenge.

I was part of the team USA East because I was fighting out of Connecticut as I was living there to train and teach. 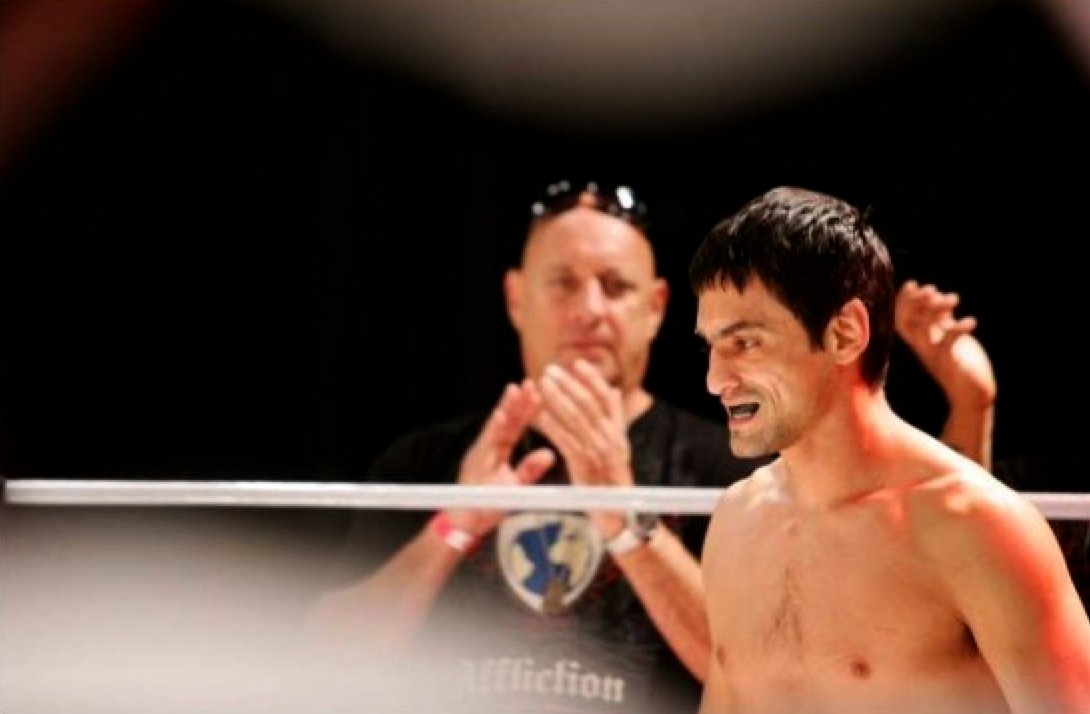 It was a great time of my life we could train a lot that time is where I trained with Uncle George an Irish gentleman that was in his fifties back then that helped me a lot with boxing. Uncle George was a blue belt back then, today he is brown belt and even won the world championship in bjj at his age. 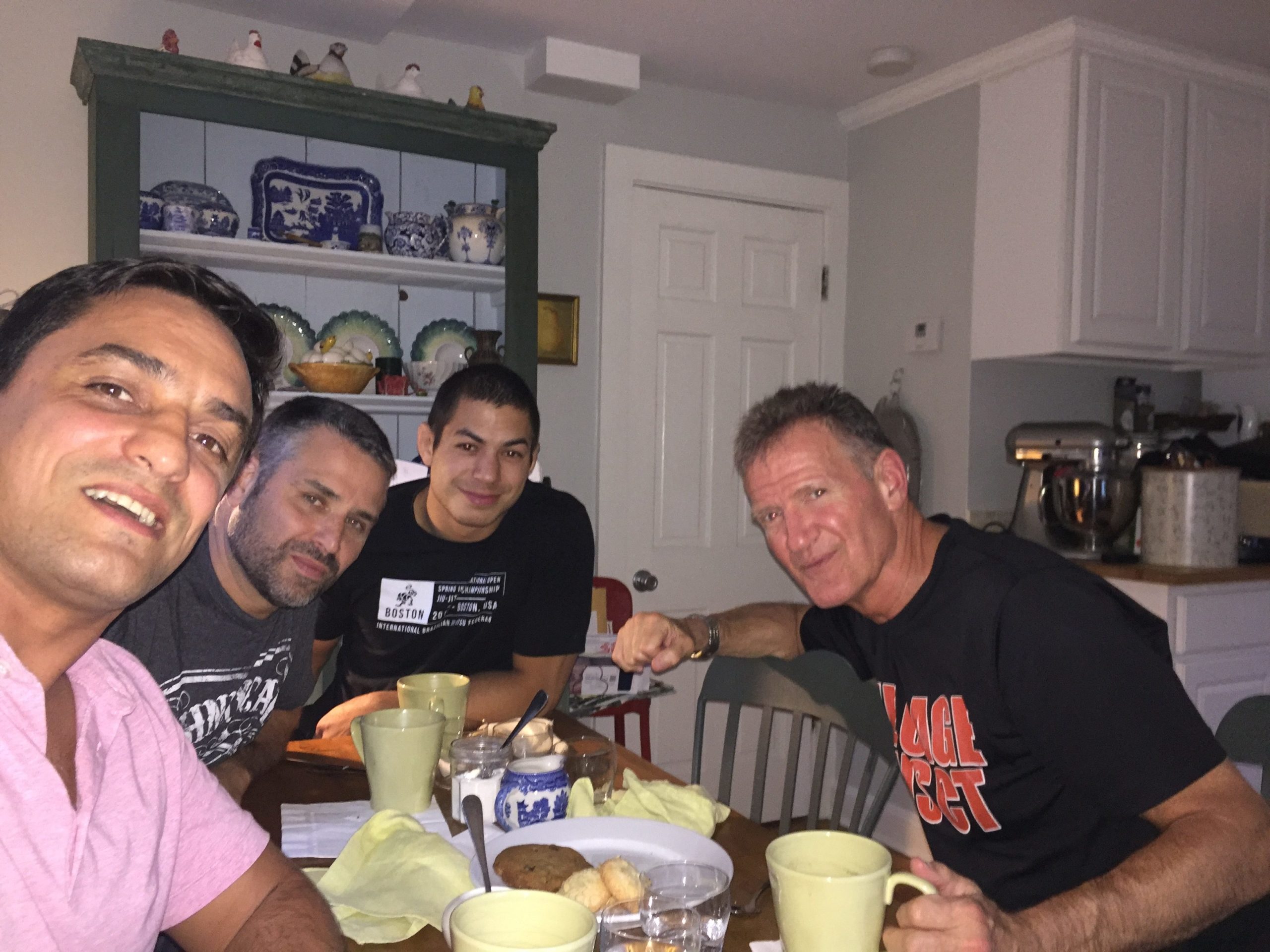 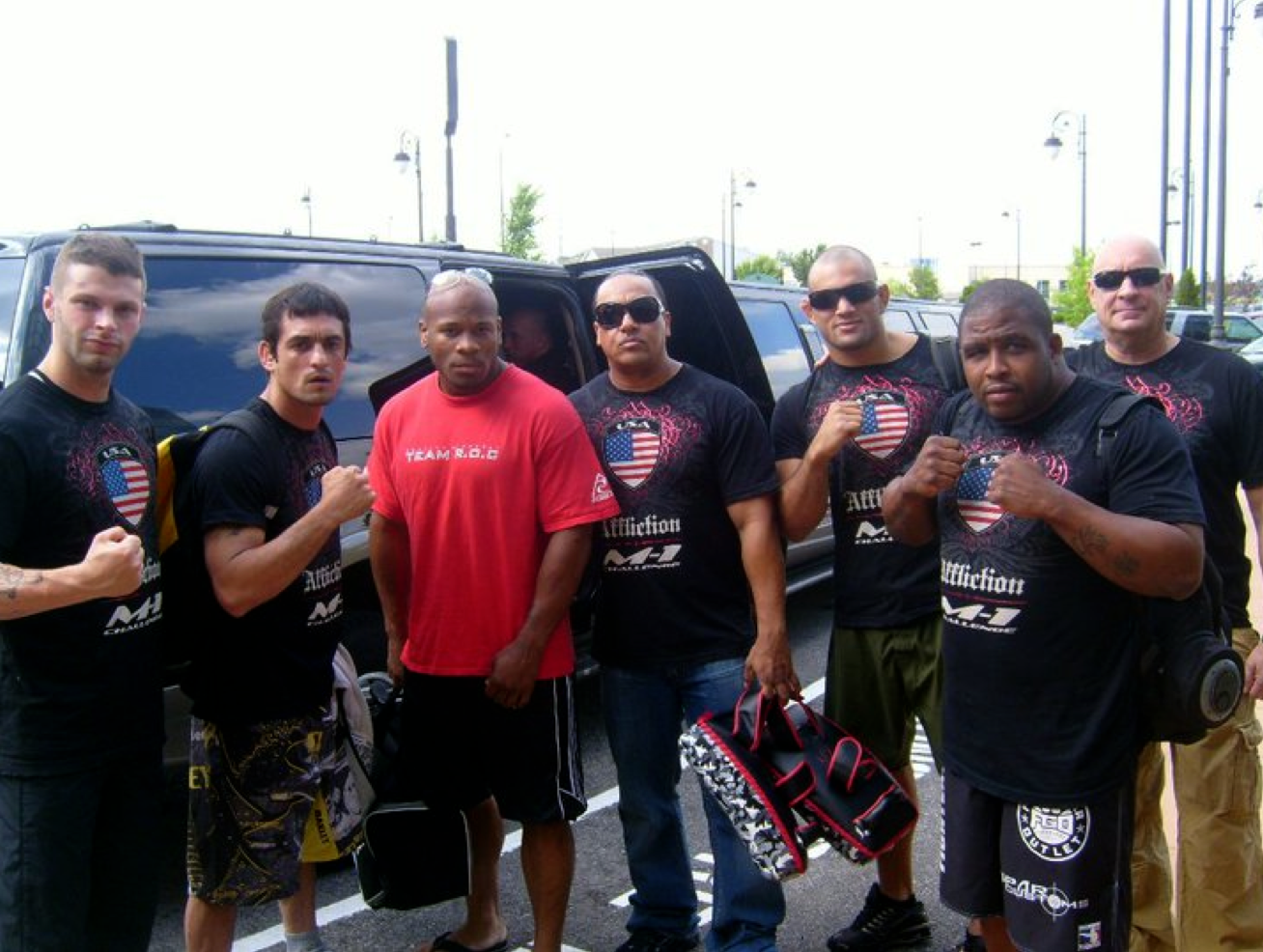 We are friends to this day, matter of fact we just had a good time together in August when I was doing my trips for seminars and visiting schools in East Coast.

Also that time Peter Verovsek another student of mine was helping me a lot during the sparring sessions and not only bjj sessions along with another gentleman Joshua.
Peter to this day is a great friend, I am privileged to have him as my student, he comes to many of our camps in Europe and help us teaching. Peter is now a black belt as well Joshua but unfortunately I haven’t heard from Josh much lately. 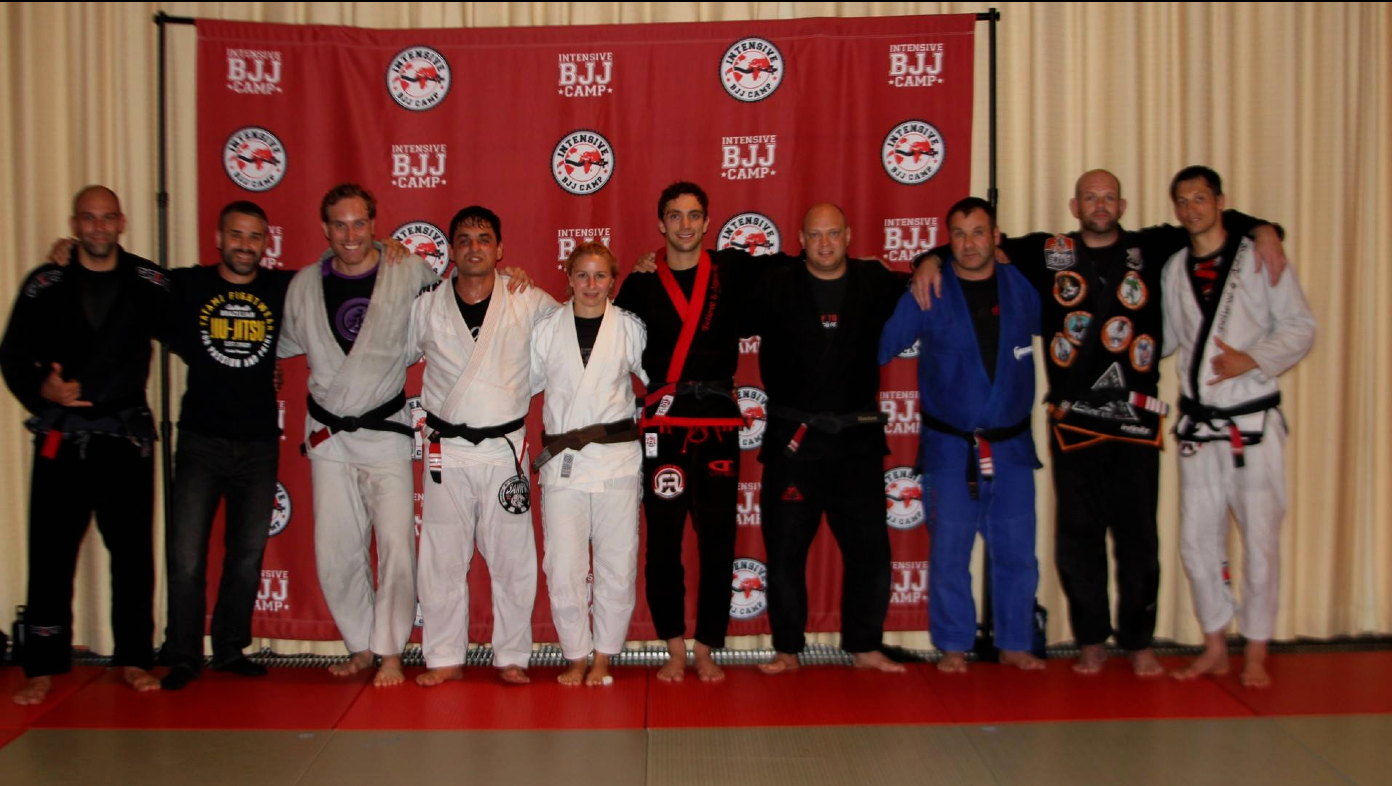 Peter Verovsek the 3rd one from left to right

Peter was a grad student at Yale later moved to Massachusetts to teach in Harvard where I referred him to train with my friend Roberto Maia at Boston BJJ.

Today Peter coincidentally lives in Sheffield England a place very closed to Doncaster a place where I have another student and Black Belt of mine, Neil white who owns Doncaster Martial Arts Centre.

Well back to the M-1 fighting championship, we had to travel to Bulgaria and fight the Bulgarian team 5 fighters from five different weight classes would meet the other team fighters in their respective weight classes.

USA won 5×0 great experience where I could meet my opponent Yanko Yanev what a gentleman! To this day we still talk over Facebook.
We do have a language barrier but it is great to see that through fighting we earn so much mutual respect and make life time friends.

Many years had past and at the stunt place that I go to train Judo the 8711 action design, I had also the pleasure to meet Mr. Slavi Slavov another Bulgarian gentleman a second degree black belt in Kyokushin Karate a great form of Karate that I would love to one day earn a black belt in it.

Mr. Slavov, coincidentally knows Mr. Yanko once my opponent on a MMA match but today a Friend. He immediately text him from USA to Bulgaria (technology nowadays is amazing) and luckily Yanko responded promptly. 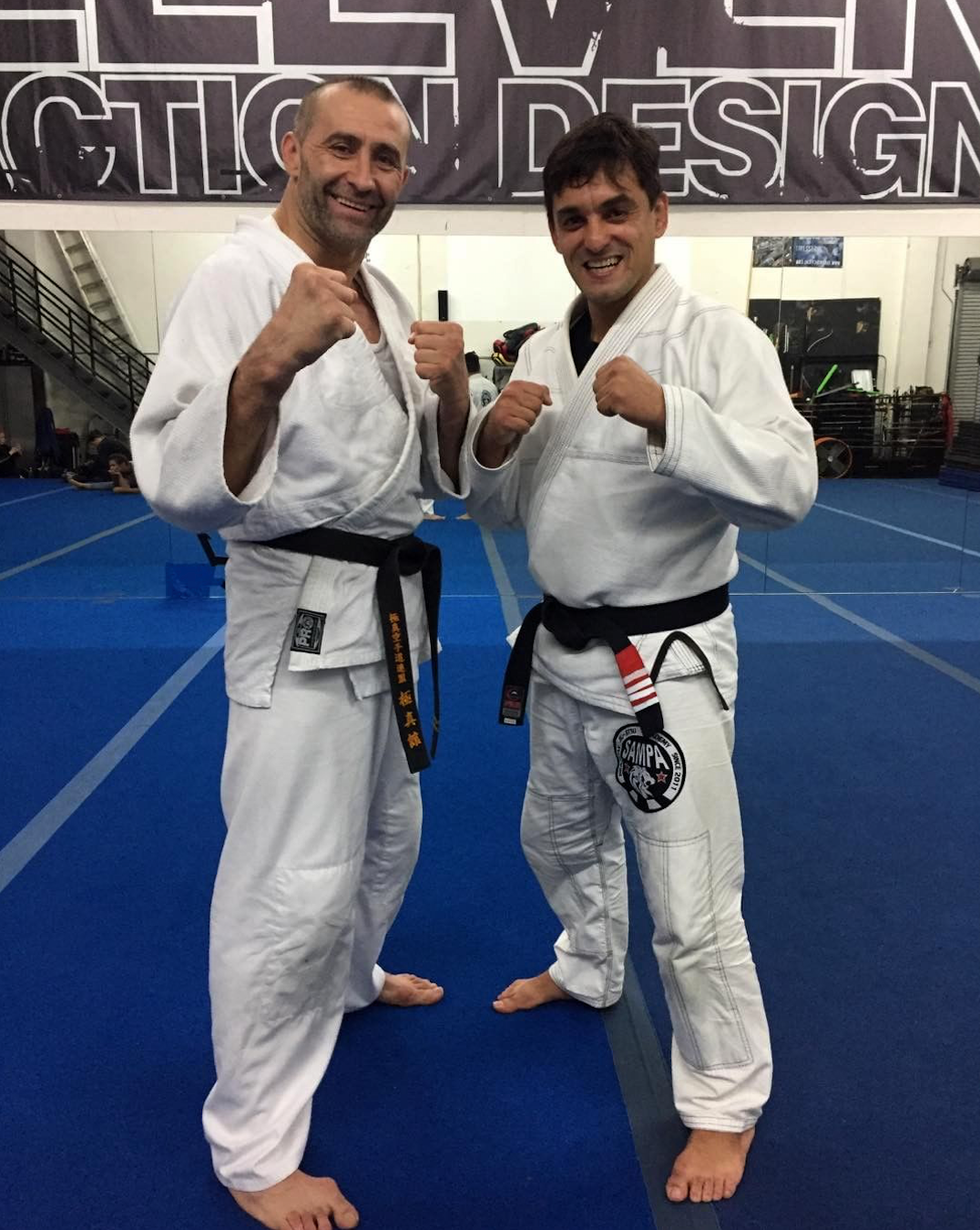 Martial arts could be many times a weird industry with many arrogant people but most of the times is very rewarding where we meet great people, people that share the same dream and love and eventually friends for a lifetime like I am fortunate to have all over the world.

I hope all my students can live martial arts to its fullest and also have lifetime friends.