The week before the Christmas parade started with a lot of work in order to get the new walnut location up and running.
We had to be in a public hearing that happened December 6th, after that start the moving from the old location to the storage location since the landlord was giving us a hard time to release the keys.
Then on Friday the 8th they allowed us to get the stuff inside but still did not released the keys (they would release it only later Tuesday the 12th).
But Friday prof. Renato and prof. Nathan were in a Course/certification for Judo coaches done by usja and referees that took all day.

So during their break they left the course in Claremont headed to Walnut met other coaches such coach Alex, coach John T. , coach mike and coach Louie from walnut and start the moving.

In 50 minutes they brought everything inside and 90% of the job was done. So on Tuesday December 12th when they released the keys we just had to clean and lay down the mats.
And yes the classes have started! New location for jiu jitsu classes in walnut and diamond bar 355 South Lemon Ave Unit L, walnut ca 91789. 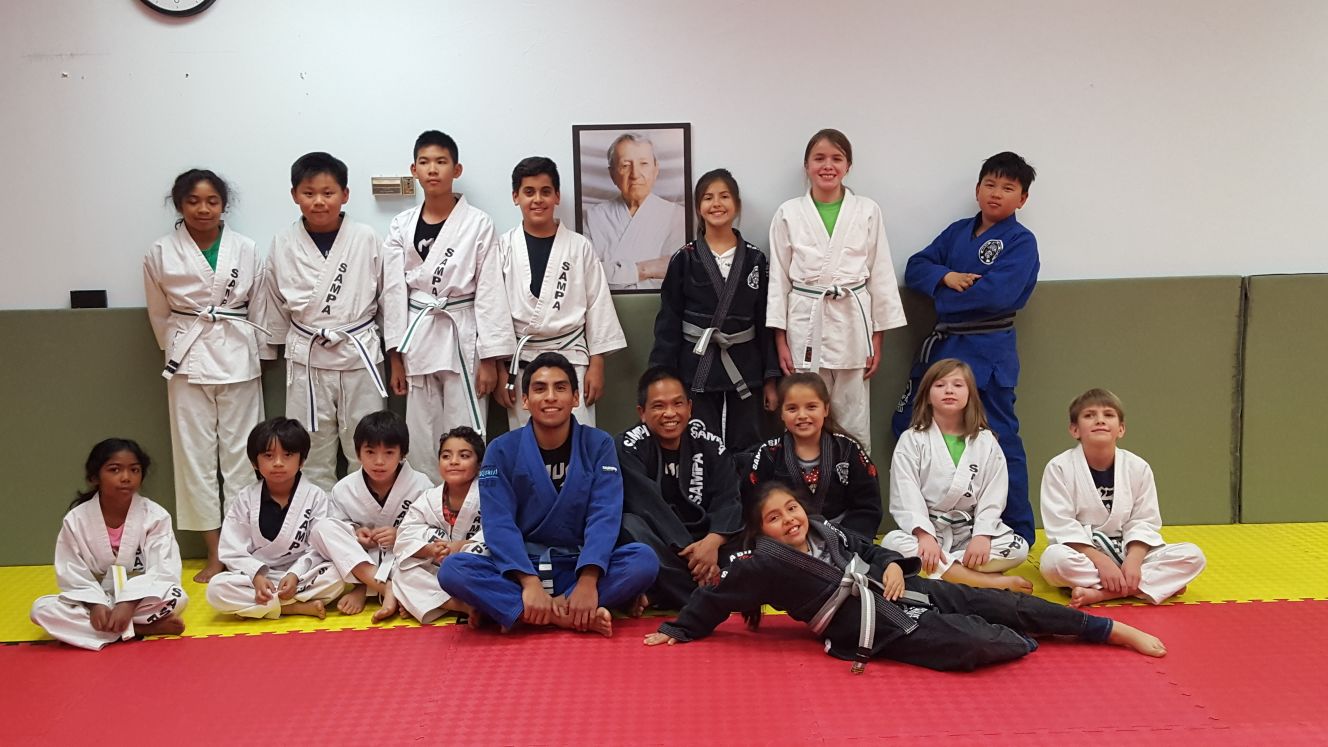 On Saturday December 9th we had the pleasure once again, and for the second time since Sampa exists, to be part of the Glendora Christmas parade.

We had a great turn out there and we from Sampa jiu jitsu thank you all those who came out to walk with us to represent Sampa dojo.

We Can’t forget all the effort also made from the parents to take their kids to the parade staying there and watching. 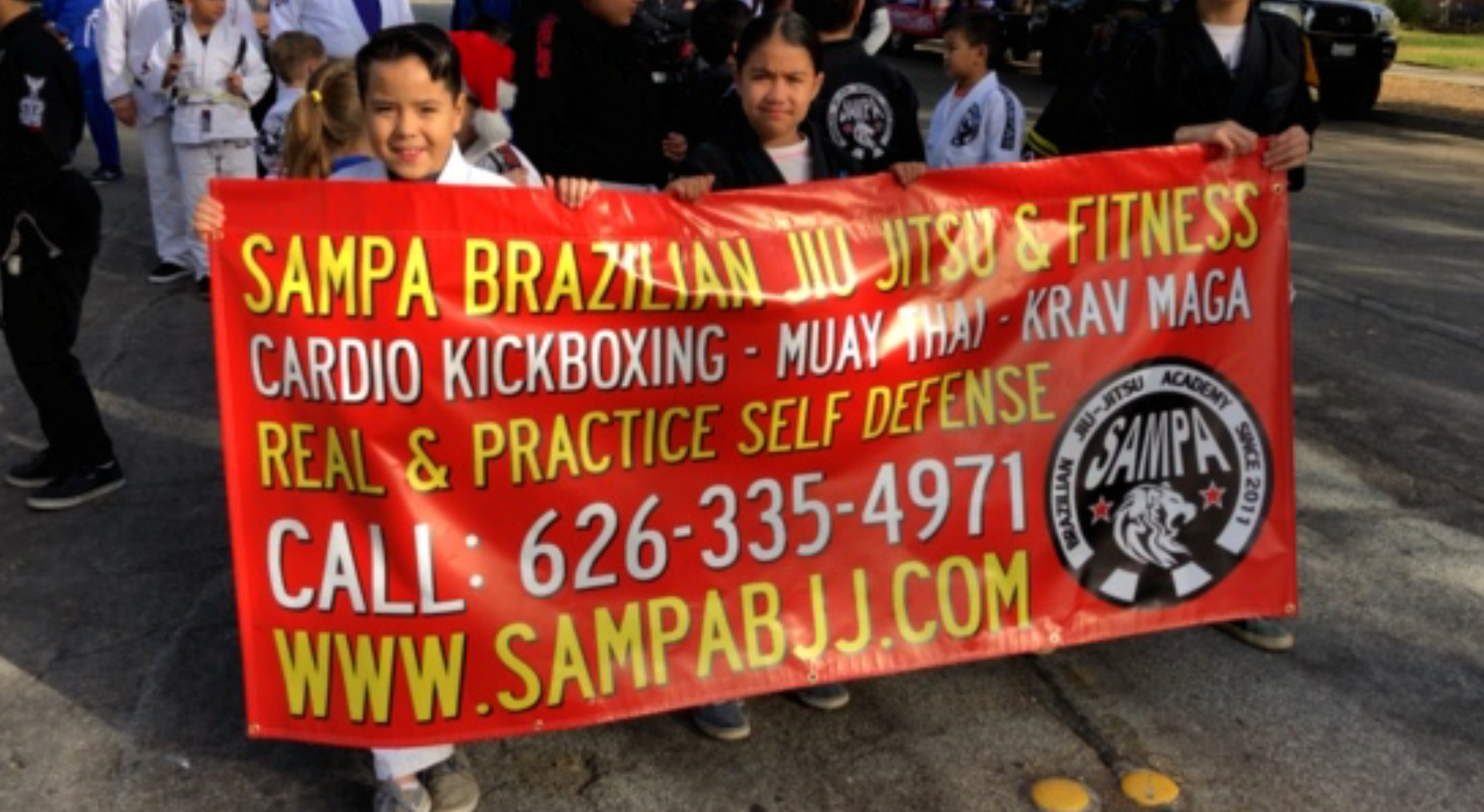 It is a great time to celebrate our culture and one more year of jiu jitsu, Judo, Muay Thai and Wrestling practice.

After the Christmas parade prof. Renato went to a Judo competition. We all know that we are also focusing in the Judo practices so kids could eventually compete and eventually get a scholarship when it will be time to be in college.

It has been over seven years since prof. Competed in Judo last time was in 2010 and achieving first place on a regional tournament in close to riverside.

The tournament was called American winter nationals and hopefully next year we will have some of our kids competing in the tournament because it is indeed a great tournament to take part.

Prof. Renato competed and got second place losing to a German Judoka Nick Hein a current UFC fighter. It was a great time, in order to one be able to compete one must be in a rhythm, participating in many tournaments to be able to succeed and avoid what is called the ring rust.

But overall it was Great according prof. Renato, having that feeling of uncertainty, butterflies in the stomach all over again, it gives you life some how!

Prof. Renato could connect back again with his coaches and senseis sending the videos so they could watch. Much learned from those conversations. “it was great to do not feel alone anymore” said prof. Renato, since he is the coach for everyone at Sampa but he has been away from his coaches – a natural thing once people graduate from being a student.

We are looking forward to next year where our students possibly will be competing not only in BJJ but Judo and Wrestling. 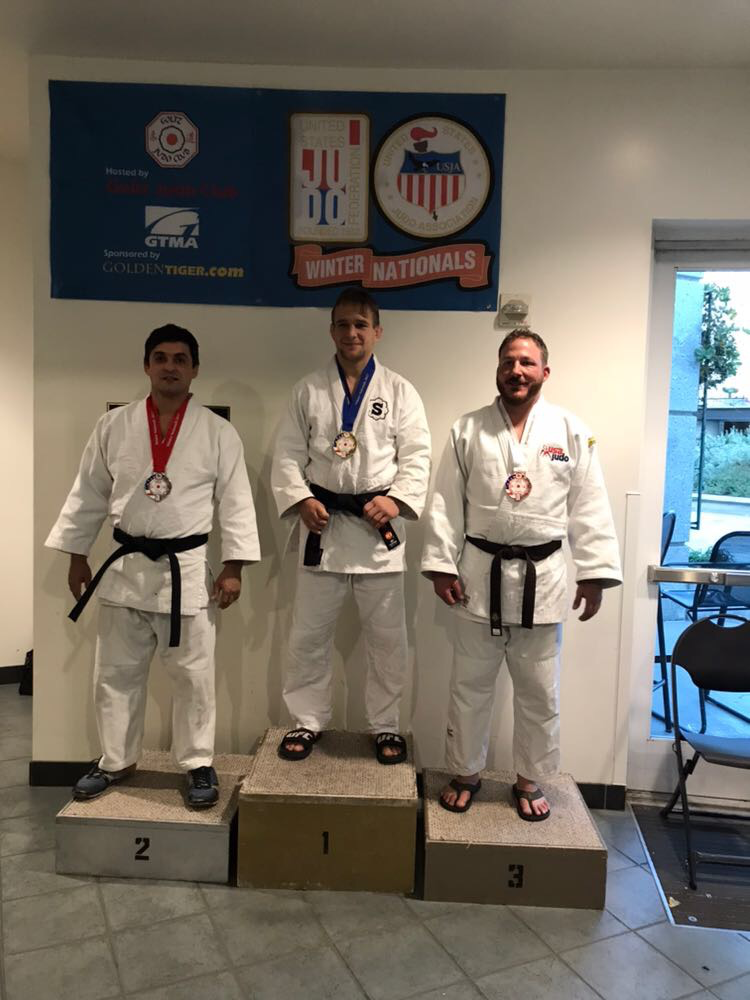