Request information today to learn more about our programs!

Krav Maga for Women’s Self Defense

Sampa BJJ, martial arts school located in Glendora and Walnut, is known for their concise and effective program that also focuses on Women’s Self Defense.

Krav Maga is an Israeli art that has becoming very popular lately. It is the official self-defense system of the Israeli Defense Force and it teaches its practitioners how to deal with armed and unarmed attacks. Women can benefit from Krav Maga because this system’s drills help students to function both mentally and physically when under stress. For women in particular, Krav Maga is particularly effective because the skills are designed to address the realities of violence when power, size and strength are factors.

Krav Maga can empower women to protect themselves against violent situations like sexual assaults. Women can learn how to use parts of their bodies like elbows and knees as powerful weapons. There are five essential moves that you can learn with Krav Maga:

This move uses the heel of the hand to target some of the most vulnerable areas around a person’s head – the face, eyes and both front and back of the neck. As a punch-like action it can hurt an attacker, or if you go for the eyes it will seriously disturb them. Don’t pull your arm back (keep your elbow in front of your ribs) as this will warn the attacker of what’s to come.

2) Kick to the groin

The groin is one of the most vulnerable points, not just for men but for women too. It’s important to judge your distance though – if further away (a long-range attack), kick and aim to hit either with the tips of your toes or where your shoelaces would be. If you’re closer, use your knee – Harper believes this is the most important move for a woman fending off a male attacker. 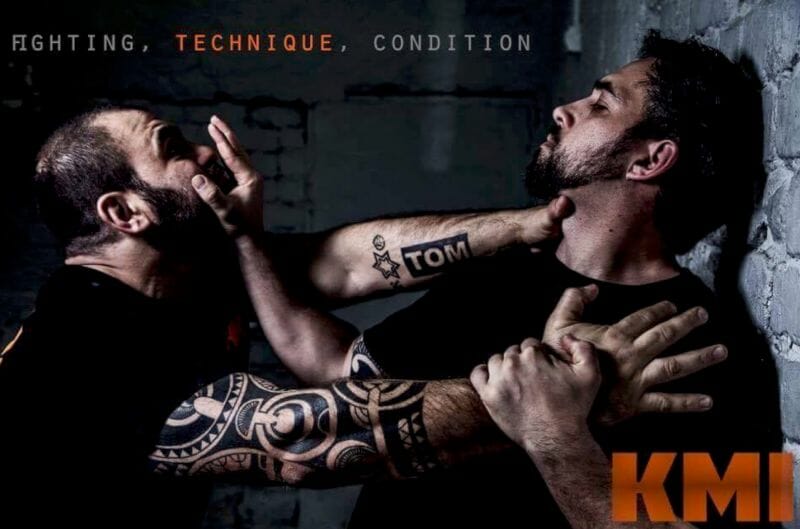 Attackers often take aim at their targets from behind or the side by using a circular attack to slap, grab or punch. To combat this, use the side of the wrist to intercept and hit them in a similar position – by keeping your arm at a right-angle you can create a decent amount of space between yourself and the attacker.

4) Handbag grab or any aggressive grab

When either your arm, hand or bag is pulled with force, the most important thing is to move with and use that energy – instead of resisting and pulling away, use the attacker’s energy to strike or kick them.

5) Attack from the ground

If you find yourself on the floor, judge your distance and then kick the assailant back. If they’re directly above, kick them with both feet at once, thrusting your hips off the floor for extra power, then get up and run away as quickly as possible.